Tri-Color Eye Frames For The Patriot In You 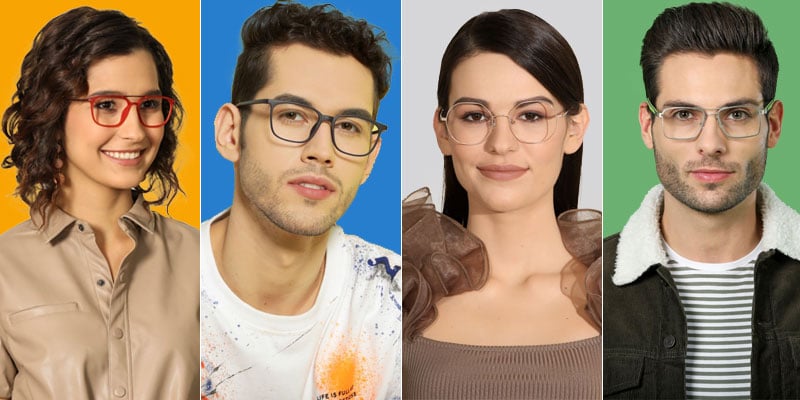 The 26th of January 1950, is etched in history forever. After the struggle for Independence and the subsequent Partition, young, independent India had a good reason to celebrate. On 26th January, the Constitution came into effect as the governing document of a democratic India, and the day was called the Republic Day of India. The Drafting Committee, with Dr. B. R. Ambedkar as chairman, signed and adopted the two hand-written copies that made the Constitution. This completed the country’s transition towards becoming a truly independent Republic.

First held in 1950, the Republic Day parade has since been an annual ritual. This parade at Rajpath in New Delhi presided over by the President of India, showcases a multi-hued montage of the country’s rich cultural heritage and military prowess. The Republic Day Parade is also a solemn occasion to pay tribute to the martyrs who sacrificed their lives for the country and to confer bravery awards on military personnel, citizens and children for showing courage in the face of adversity.

At Lenskart, we respect the bravery and zeal of our country, military and citizens alike. We strive to serve our nation by providing premium eyewear at affordable prices that are made and manufactured in India and are honored to be a part of the 71st Republic Day celebrations, with a parade of our own! We bring you handpicked tiranga frames in saffron, white, green and blue, that are not only trendy but will also let you flaunt your patriotic side to a T.

The uppermost colour of our tri-color flag, saffron, symbolises the strength of our country. It also stands for our courageous history and sacrifices made by freedom fighters to lead the nation towards independence. The flag also urges us to serve our nation selflessly, renouncing any thoughts for personal gains.

Our Pick for Saffron @ Lenskart: The Full Rim Wayfarer Lenskart Air Classic is a reminder to the resolve of our brave freedom fighters; bend them, twist them, turn them, but you cannot break them! The Full Rim Square Lenskart AIR Signia eyeglasses are not only super sleek, but also feather-light, weighing less than 15 grams! 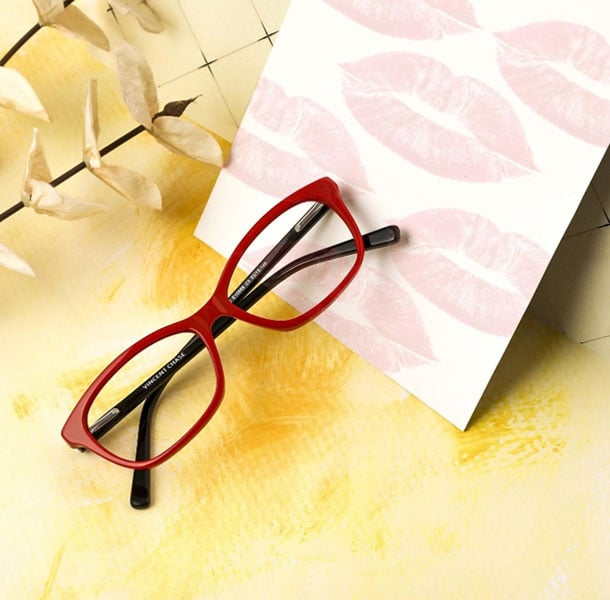 The central white band of the flag symbolizes the path of truth, honesty, harmony and peace. In Indian philosophy, white also represents purity and knowledge. The white stripe functions as a reminder to every Indian citizen that the ultimate objective is to maintain a state of peace within the country during adversity.

Our Pick for Whites @ Lenskart: The purity of gold and piousness of white makes John Jacobs Rose Gold and White Full Rim Hexagonal Glasses the choice of a true patriot. Crafted in premium stainless steel, we suggest the new unisex Silver and White Full Rim Round Glasses from John Jacobs that is rust-free and all about strength and style.

Why Was The Date 26th January Chosen As Republic Day?

The Declaration of Indian Independence was proclaimed on 26th January, 1929 by the Indian National Congress as opposed to the Dominion status offered by the British Regime.

The lowermost green band of the flag signifies the fertility, growth, advancement and auspiciousness of our prosperous land. Our country is blessed with a large diversity of flora and fauna, and it is our utmost responsibility to protect our land from external and internal damage.

Our Pick for Saffron @ Lenskart: Our Army has always strived to protect us from the attacks of enemy nations, much like the Green Full Rim Round Glasses from Vincent Chase. These glasses include Blu Lens which protect your eyes from the harmful effects of blue light like eye strain & headaches. For days you want to stand up strong like metal for our country, with courage that does not slip, choose Light Green Silver Full Rim Rectangle Glasses from Lenskart Air. Its metal front frame, green color temples and anti-slip technology, symbolizes the values and virtues of our great nation. 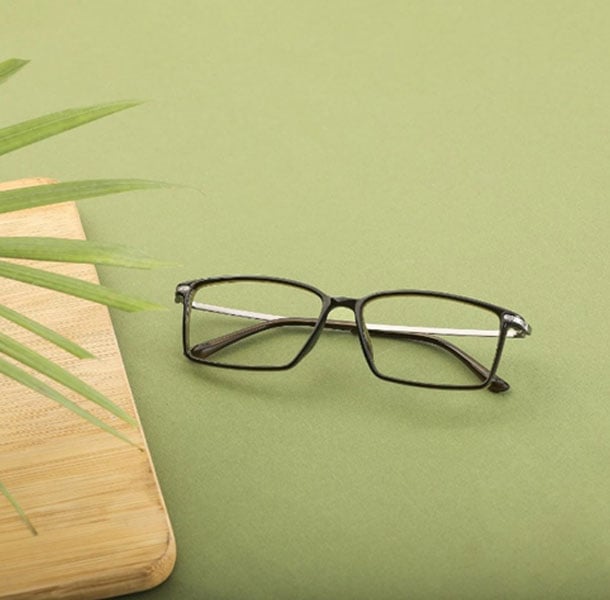 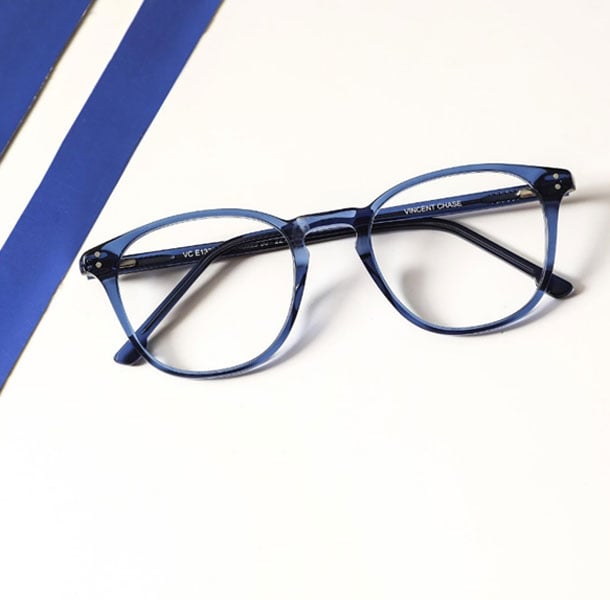 The Ashoka Chakra or the Dharma Chakra in navy blue on a white background signifies the “wheel of law”. This Chakra was first seen on edicts of 3rd century BC Mauryan Emperor Ashoka and hence the name. Its 24 spokes represent the 24 hours of the day and ceaseless changes in life. It also depicts that there is life in movement and death in stagnation.

Our Pick for Whites @ Lenskart: Just like the Ashoka Chakra symbolises constant motion and change, our Matte Black Blue Full Rim Wayfarer Lenskart Air Clip glasses that doubles as both eyeglasses and sunglasses, is a movement towards innovation and technology. If minimalism is your forte, the Matte Blue Full Rim Wayfarer Lenskart AIR Classic glasses add that subtle aesthetic to your look.

Fascinating facts about the flag that you must know!

Women’s Day: Empowering Eyeglasses When Your Life Takes a Turn
New Year Resolution 2022: Eye Will Care For My Eyeglasses Always
New Glasses Causing Double Vision? Here Is What You Can Do!
Safety Glasses v/s Safety Goggles: What Should You Pick?
Why Should You Opt For A Home Try On For Prescription Glasses?
Glasses Are Your Superpower, Musa! Celebs Cheer Up Boy Bullied For Wearing Glasses