It won’t be wrong to admit, cricket, in the early days was only about the game, the form, and 11 players on a field. Today, it’s a different ball game. Ever since MS Dhoni (the OG) and Virat Kohli took the plunge in endorsing fashion and lifestyle brands, cricketers are looked at in a new light. These players have now become fashion icons, giving many Bollywood hotties a run for their money.

As the IPL season is in full swing, let’s direct our focus to one of the underrated squads — Sunrisers Hyderabad. With an average of four wins a season, they have maintained their A-game, and how! But that’s not what we are talking about today, are we? We have rounded up five of our favorites who not only have shown their prowess in the game but have also got a kick-ass style sense to keep us swooning over their Instagram page! 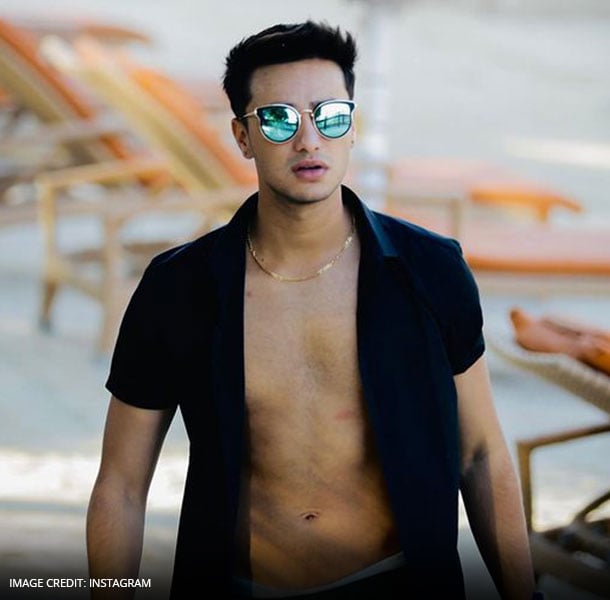 All of 20 years, this cricketer led India U19 to the Youth Asia Cup title in December 2016, doubling up as the tournament’s second-highest wicket-taker. And as for his fashion game, if there’s a cricketer who can rock a three-piece suit during the day and shift into a hoodie at night, it is him. Abhishek looks nonchalantly brilliant, to say the least.

Seen here wearing a pair of dope round sunglasses that suit his face beautifully, Abhishek surely knows his eyewear!

Looking for something similar? Get your hands on the Vincent Chase Golden Full Rim Round Sunglasses. Avail an extra 70% OFF* on your first purchase of sunglasses on the Lenskart website. Use code: CATCH

Say what you want, Kane Williamson is a sight for sore eyes. Not only is he excellent at his gameplay, but his style game is a 100 too. Swag? He’s got it. Cricket skills? Off the hook. For those who’ve seen him from back in the U19 World Cup 2008, would attest to the fact that this man has groomed himself well with his adorable looks and graceful demeanor. 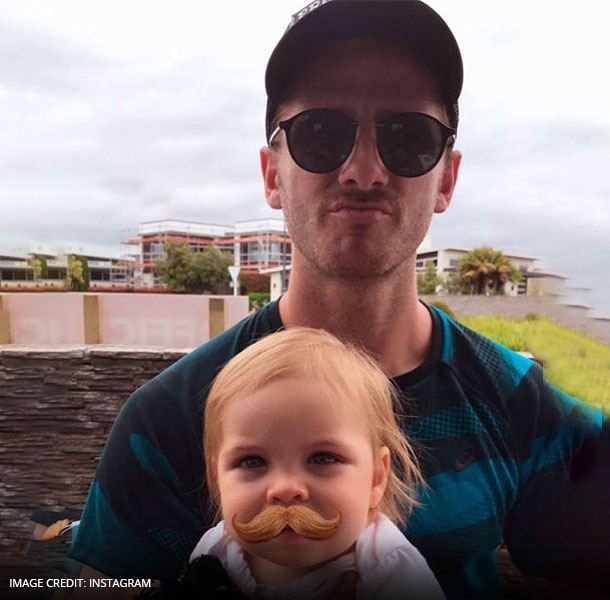 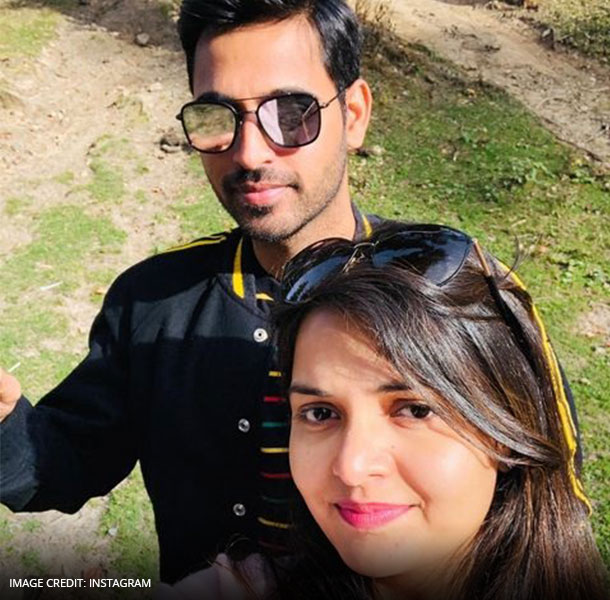 Bhuvneshwar Kumar is a fantastic swing bowler; he has the ability to swing the ball both ways. The bowler was in the limelight after he dismissed legendary cricketer, Sachin Tendulkar, for a duck for the first time in domestic cricket. We are all super excited to see him play in his ninth season for the Orange Army in the IPL 2022. But, it’s Sunrisers Hyderabad (SRH) pacer Bhuvneshwar Kumar’s hairstyle and his sunglasses that has got our eyes fixed on him. The double bridge mirror sunglasses are swoon-worthy, no doubt. Love his eyewear as much as we do? Get something similar: Black Full Rim Square Sunglasses with Lenskart’s Not Out Offer and show off your stylish vibe.

We are glad Sunrisers Hyderabad roped in South African batter Aiden Markram for the Indian Premier League 2022. Well, why not! He is a world No. 3 T20I batter. Not just that, he has been a good fielder for the South African side for years. The Orange Army made the right decision, who agrees with me? Apart from his performance skills, his sunglasses style is worth the hype too. His wayfarer sunglasses complement his casual, relaxed look. Love Aiden Markram’s eyewear? Get something similar: Grey Full Rim Wayfarer Sunglasses 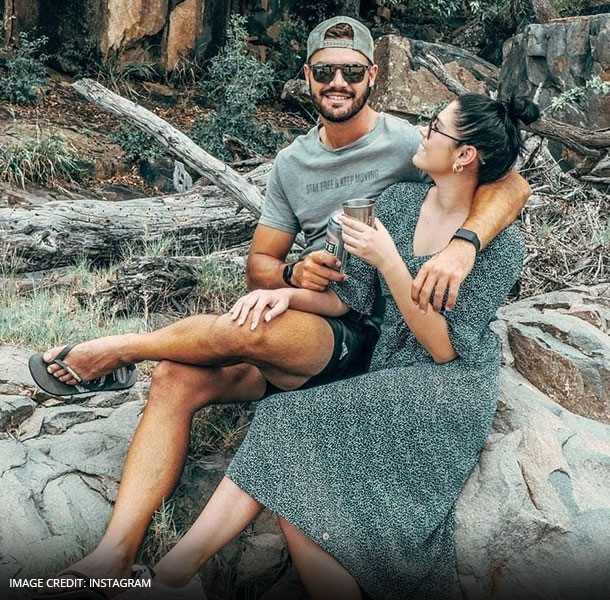 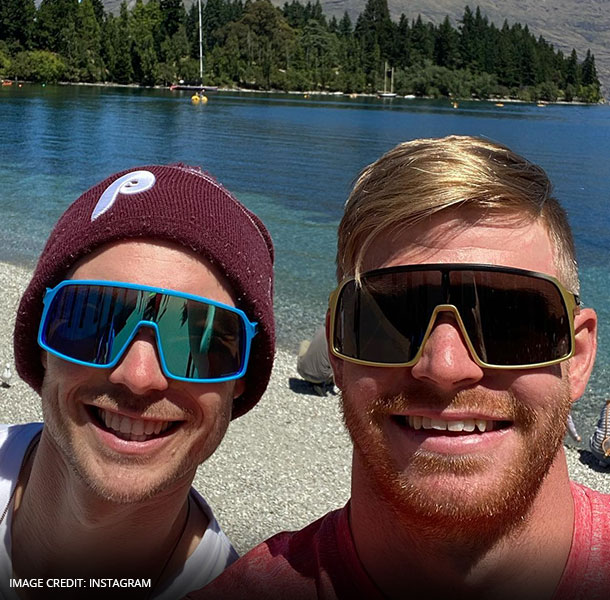 To all the Sunrisers Hyderabad fans out there, your favorite cricketer Glen Phillips is part of the franchise this IPL 2022. Excited much? We are! Glen Phillips is a top-order wicket keeper and excellent batsman who has impressed everyone in white-ball cricket tournaments. More than his skills, we are head over heels for his unique style. He surely knows how to soak up the sun wearing the most trendiest sunglasses. Take style cues from Glenn Phillips this season. Get similar sunglasses: Black Full Rim Wayfarer Sunglasses!

So, which Sunrisers Hyderabad players feature in your top favorites? Tell us!🏏