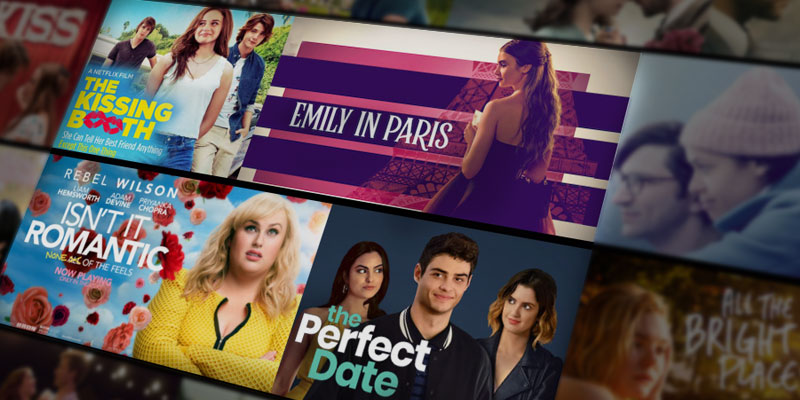 With so many restrictions on stepping out for Valentine’s Day this year, I thought of sharing some of my favorite Rom-Coms on Netflix. Valentine’s Day is all about love, romance, and spending quality time with your love. So, what better way to celebrate it than having your girlfriend come over for dinner and watching some of these popular rom-coms together. With all the hustle and bustle of WFH, you both probably didn’t have enough time for each other. So, take this as an opportunity to show how much to love them.

Also, if you’re reading this before Valentine’s Day and if your girl is a huge fan of romantic comedies and an even bigger fan of the celebrities starring in it, this is the ultimate gifting guide. I’ll be sharing some of the coolest sunglasses spotted on your favorite rom-com celebrities. These sunglasses are so irresistible that you will definitely end up buying a pair or two, for sure!

The Kissing Booth is a 2018 American teen romantic comedy film starring Joey King, Jacob Elordi, and Joel Courtney. The film is all about love and friendship and how to find the right balance between the two. We often find ourselves stuck between the one we love and our best friend and if you’ve been through the same, it’s the best film to watch as you’ll have a lot to learn from it.

King was recently spotted wearing these bold and bright sunglasses in tangerine along with pink-tinted lenses during the promotions of ‘The Kissing Booth 2’ and let me just tell you, she looks absolutely stunning. 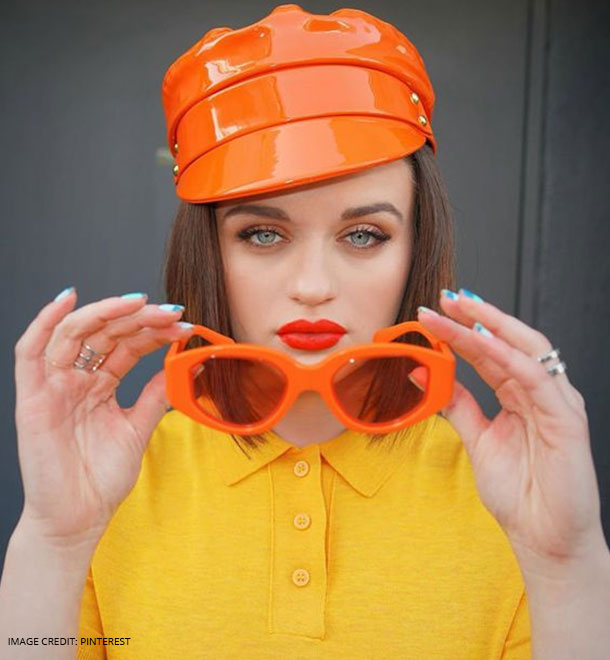 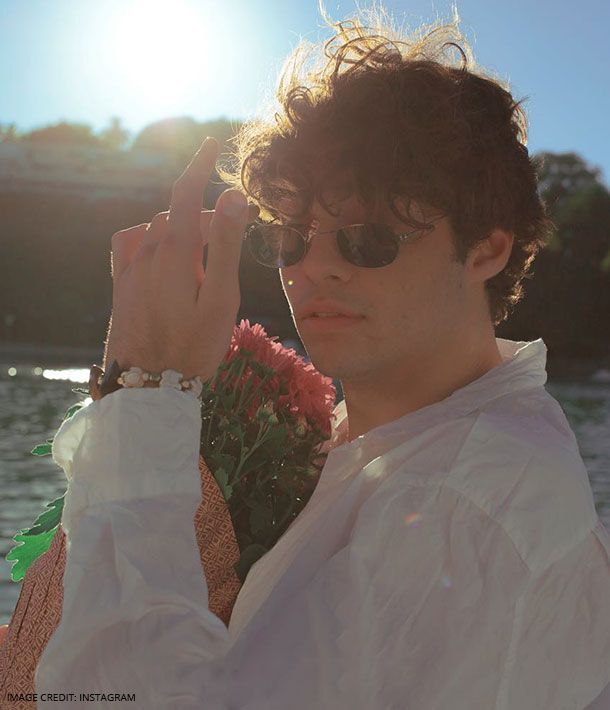 The Perfect Date is an American romantic comedy film based on the novel The Stand-In by Steve Bloom. If you haven’t watched it yet, here’s a short summary to begin with. Brooks Rattigan (Noah Centineo) is a high school student who creates an app to offer his services as a fake date to make money for college. Things seem perfectly fine until he develops feelings for someone, and the plan is just over complicated. You need to watch it to know what happens next (wink).

If you have a Netflix account, there’s a possibility that you already recognize actor Noah Centineo. He’s cute, romantic, charming and just the type of guy I would wanna date. Can you blame me? While scrolling through his Instagram, I came across this really cool pair of shades and I just couldn’t get my eyes off him.

Emily in Paris is an American comedy-drama series that was just released and I can’t wait for season two! Not your regular rom-com show, it’s about Emily (Lily Collins) a 20-something American from Chicago who moves to Paris for an unexpected job opportunity. If you like a lot of drama and romance, do watch. From constant struggles to succeed at her workplace to finding love along with a culture clash – Emily In Paris is a complete package.

Lily Collins, the Emily in Paris actress seems to always look her best whenever she steps out. She was recently spotted treating herself to an end-of-the-week pick-me-up and looked absolutely fabulous in her all-black ensemble. The actress paired her fringe jean skirt with black tights, a grey turtleneck, combat boots, a black bomber jacket, and a really cool pair of round cat eye sunglasses. 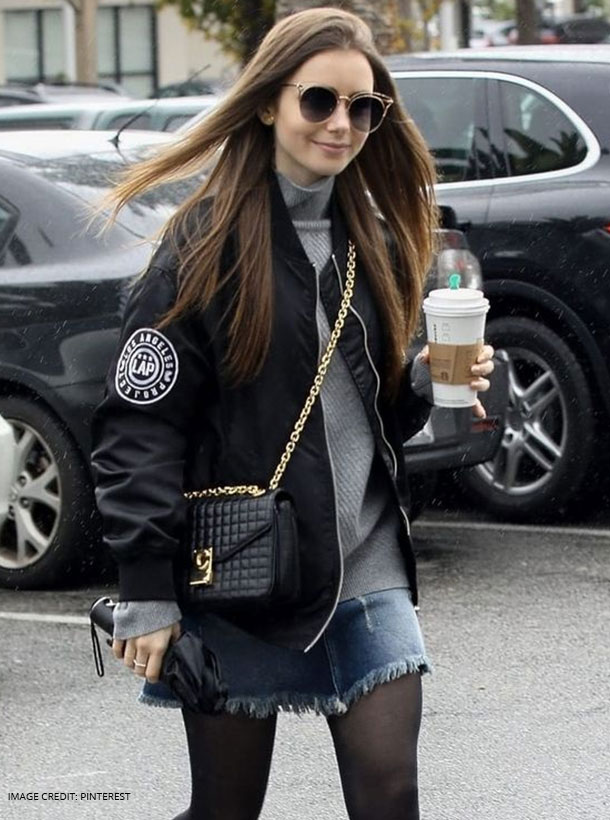 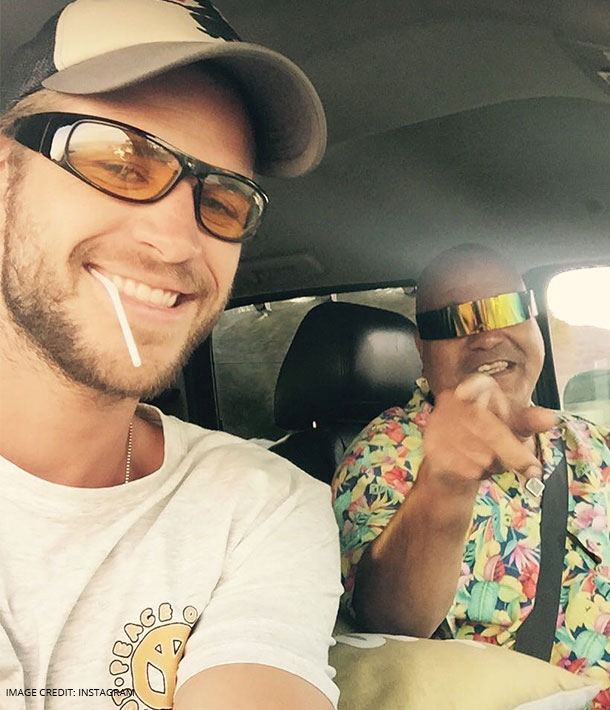 Isn’t It Romantic is a 2019 romantic comedy film based on Natalie (Rebel Wilson) an architect from New York City who works really hard to get noticed at her workplace. Until the day she gets knocked unconscious and mysteriously wakes up to find herself in an alternate universe – living in a rom-com. Some movies are just hard to summarize so in my opinion you need to add this to your Valentine’s playlist and enjoy it with your special someone over a glass of wine.

Liam Hemsworth plays the love interest in Natalie’s rom-com life. Blake is literally like the man of my dreams and I’d certainly want my bae to look as smart as he does in these super sporty yet sturdy sunglasses.