Skip to content
Home / Eye Health / Nutrition / How Does Caffeine Affect Your Eyes And Vision?

How Does Caffeine Affect Your Eyes And Vision? 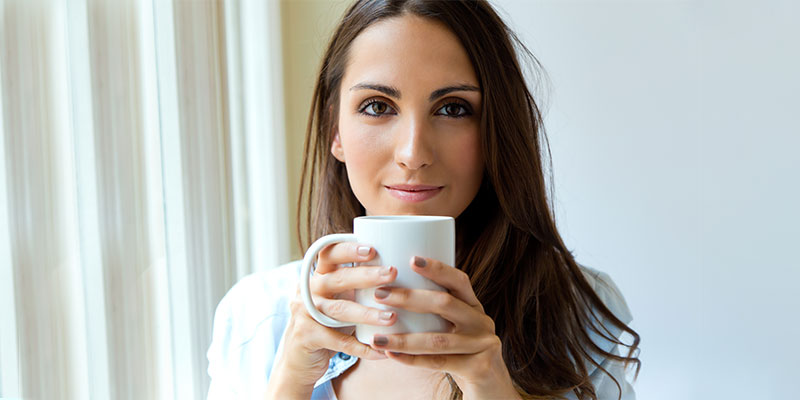 For many people, a cup of tea or coffee is the only way to start the day So tell me how many of you reading this right now can’t start your day without a cuppa? Guilty! Okay, so basically, we’re all so addicted to that one cup of joy in the morning, several at the office, and one calming cuppa at the end of the day to de-stress. Admit it. Aside from all the sugar that we consume, there’s another factor that could put your eyes at risk – caffeine!

Caffeine is present in coffee, tea, green tea, and your favorite energy drinks. Caffeine stimulates the brain and helps keep us active. A little known fact, it also affects our vision. Consuming caffeine in large quantities, around three to four cups of your favorite brew daily has a negative impact, both short term and long term on your vision and eye health.

Just like your favorite food, all things are good when consumed in moderation, and the same holds true for caffeine. So what exactly are the short-term effects of caffeine on our eyes? When you drink too much coffee or overindulge in caffeinated drinks, there’s a 101 percent chance that you may experience rapid fluctuations in your blood sugar levels. This results in blurred vision, followed by nausea, a change in appetite and rapid heart rate. Too much caffeine is also linked to spontaneous twitches in the eyelids, which is also known as myokymia. Although this condition isn’t painful or dangerous in any way, it can disrupt your daily activities. Last but not the least, it can also increase the risk of dry eyes leading to inflammation. These symptoms if not treated can cause uneasiness and hamper your day-to-day activities. 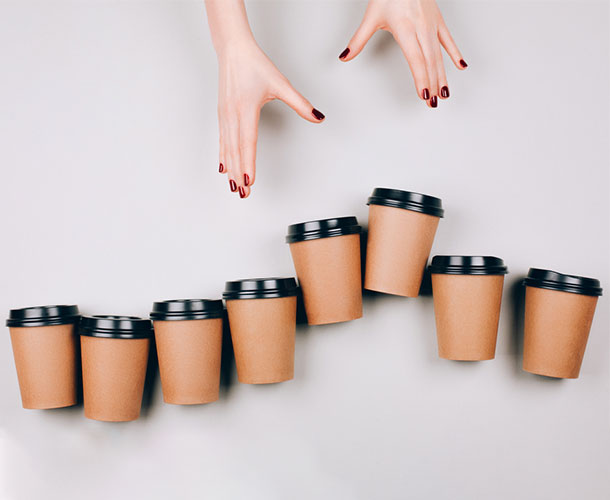 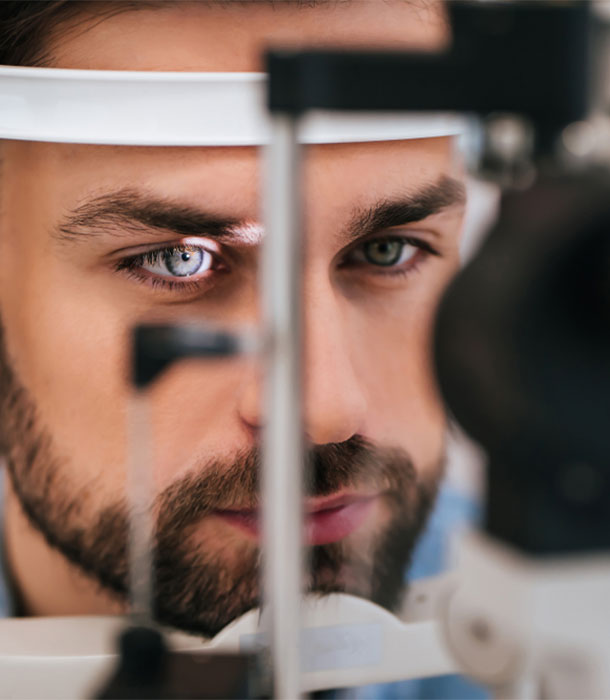 Along with the momentary short-term impact on vision, there can be several permanent effects due to long-term overuse of caffeine as well. A recent study discovered that the risk of developing deteriorating eye disease, glaucoma is higher in individuals who drink more than three cups of coffee per day. It causes a surge in eye pressure, which can jeopardize patients already suffering from glaucoma.

Glaucoma is an eye disease that is categorized by high pressure on the optic nerve, which can diminish the visual field and can even cause blindness. According to recent studies, drinking an excessive amount of coffee per day could lead to the gathering of deposits inside the eyes – this is an ophthalmological syndrome called exfoliation glaucoma. This syndrome does not scientifically cause glaucoma, but it increases the risk of developing it. Family history is also known to have an influence on the risks of contracting glaucoma. Consuming three cups of coffee (or more) per day increases the risk of exfoliation glaucoma by almost 66% in comparison to people who do not drink coffee at all.

Although caffeine is found in food and beverages that we tend to consume on a daily basis, it must still be treated with the same attentiveness as any other drug. Overconsumption can lead to several health risks and in extreme cases can be quite dangerous. Experts suggest that the consumption of caffeine in healthy adults should not exceed 400 milligrams (mg) per day. It’s best to keep track of the amount of caffeine we consume.

I never imagined caffeine to have such adverse effects on our eyes. This is definitely an eye-opener not just to me but several others who just can’t say no to coffee. If this scares you, it’s about time you took action. We aren’t asking you to quit caffeine or say no to tea and coffee but to have them in moderate quantities. If you still find yourself craving for more, you can always opt for decaffeinated coffee. Where there’s a will, there’s a way – you know what we mean, right? (wink) 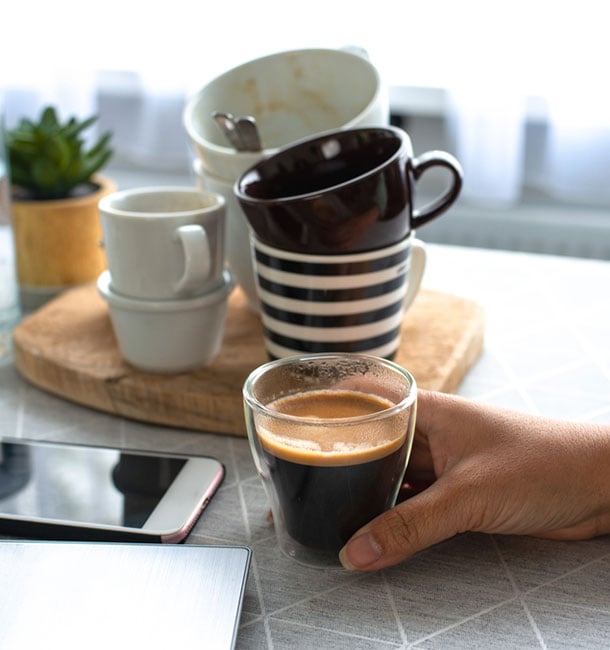