Virtual Sunglasses Museum: The History Behind Your Favorite Sunglasses!

The origin of anything starts with a purpose or a necessity. A necessity demands a solution and every solution-in-the-making has a story behind it. So, if you have a little sentimental attachment to your sunglasses, get ready to dive into the historic world of shades. Tag along as we walk the historical lanes and trace interesting stories behind the origin of our beloved sunglasses.

So the story goes… back in the mid-thirties, military technology was advancing rapidly and pilots of the US Air Force were exploring higher altitudes. Because of the direct exposure to sunlight at such heights, they ran into a few eye health issues. The piercing rays of the sun plagued the pilots with headaches, swollen eyes and eye strain.

American pilot, John Macready, witnessed a colleague’s swollen eyes after he removed his misted-up goggles. Macready recognized that these goggles were bulky and less functional. So he went on to collaborate with an eyewear brand to find a solution to this problem. Soon after, in 1937, the prototype of aviators named anti-glare was released that was specially designed for air force pilots.

In 1938, for the first time aviators went on sale for the general public and the rest as they say is history! Since then, aviators have ruled the fashion world. 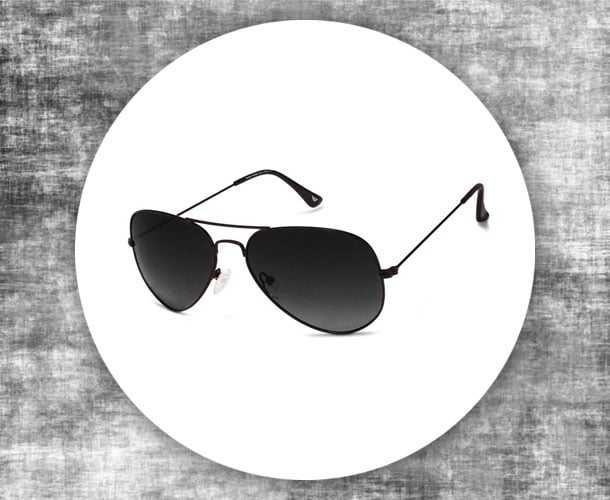 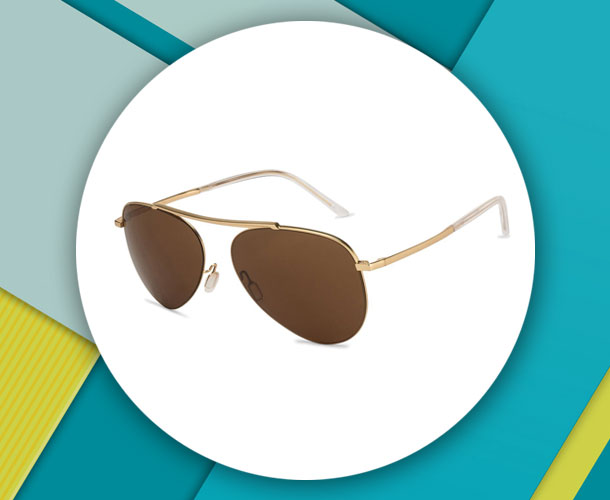 The eyewear pioneer that created aviators, also introduced the classic wayfarers in 1956. It all started when designer Raymond Stegman sketched a pair of dark lenses hemmed in by the ever-emerging plastic frame. And next thing we know, another classic emerged from the city of fashion—New York. But wait… there’s more!

Post its launch, wayfarers saw a period of raging popularity through the 1950s and 1960s. However, sales eventually plummeted and the line was at risk of being canceled entirely. But thanks to the $50,000 product placement deal in the 1980s, wayfarers made its comeback in over 60 movies and TV shows a year till the mid-2000s. And that little push made this franchise a commercial success. Today, it’s found in almost every fashion nova’s wardrobe. Beat that! 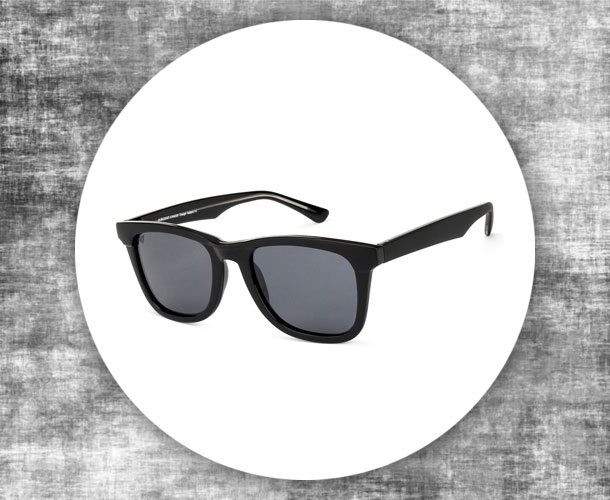 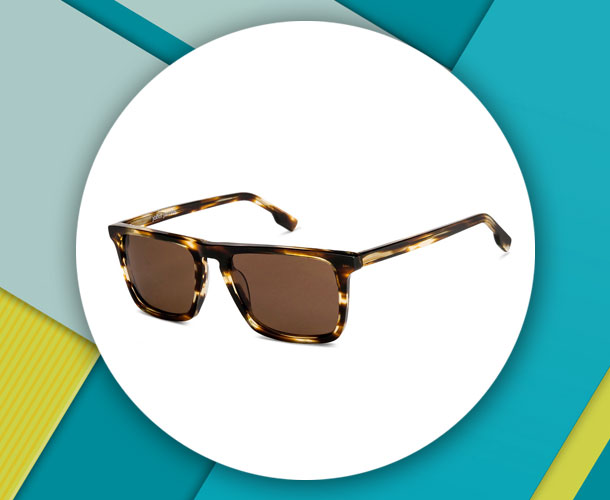 Exclusively designed as a feminine eyewear style, cat eye shades have been reigning supreme since the 1950s. When American artist and sculptor Altina Schinasi grew tired of spotting the regular round eyewear styles displayed at almost every optician’s window, she took the charge of designing something exclusively feminine. Drawing her inspiration from Venetian Carnival masks, she illustrated the era-defining cat eyes that were first dubbed as the Harlequin frame. What was so unique about this style? It featured rectangular lenses with a thick frame, a slight uplift at the sides, and corners embellished with small details like stardust or pearls.

However, mainstream manufacturers downright rejected her prototype. Thanks to influential leading ladies like Audrey Hepburn and Marilyn Monroe, who popularized the shape, gave Altina the courage to venture into setting up her own frame distribution. Today, the subtle feline flair has taken over the sunglasses business by storm! 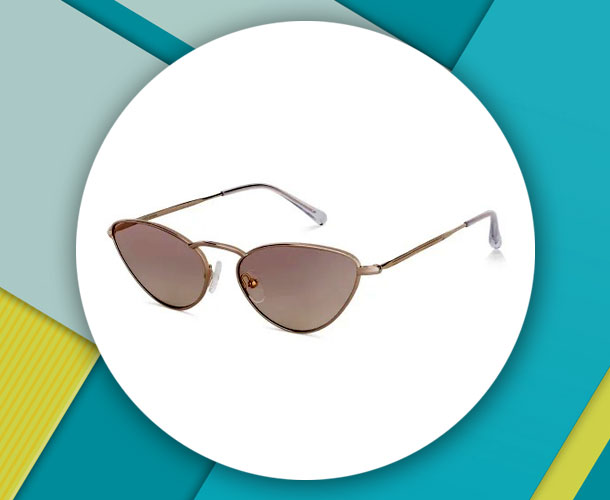 Sunglasses experience a design overhaul every season but the Browline or the Cubmaster as we know it, remained a classic. Tracing its invention way back to the year 1947, when it was launched, it instantly became a must-have for men. Pretty much exactly how these are christened – browline frames are thicker and more substantial along the top of the lenses–along your browline–and thinner frame wrapping around the bottom of the lenses. Accounted for half of all sunglasses sales in the 1950s, people went gaga over this rugged design back then.

Fast forward to the 1980s, Clubmasters popularity surged to a newer height. All thanks to the dashing Bruce Willis who sported a pair on the show ‘Moonlighting’. Today, Clubmasters are picked over other frames to perfect a plethora of looks. Owing to its versatile and casual upgrades, it is now a go-to frame for any occasion. 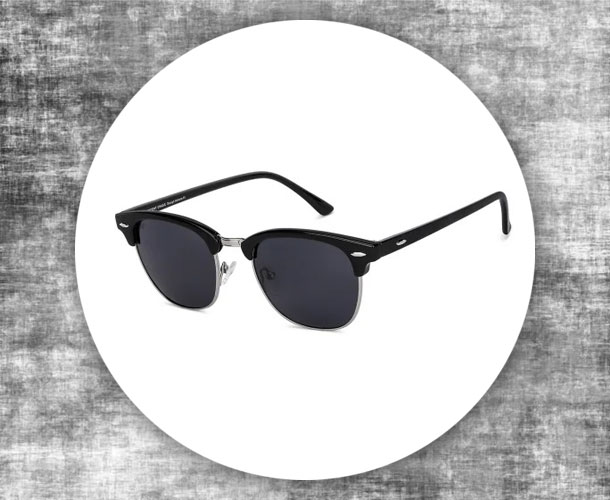 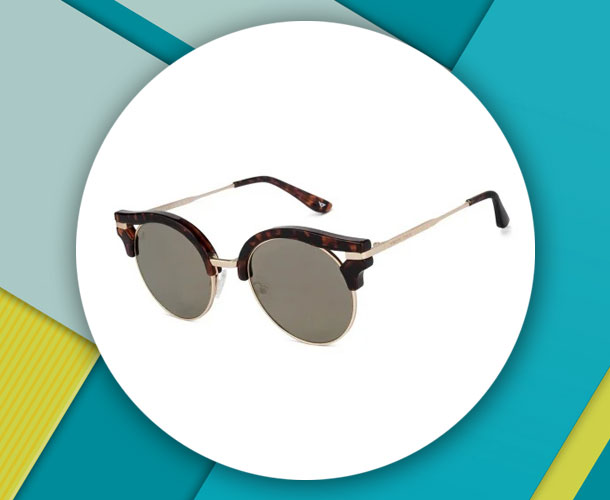 A trend that just won’t date—round glasses have been the first and the earliest visual aid that man innovated in the 1300s. Initially introduced in the form of essential magnifying glasses, you may remember two circles connected through a bridge designed to sit on the nose supported by a cable or nothing. The idea of supporting the glasses with temples came somewhere in the 1700s, which gave rise to the classic design that we’re familiar with today.

In the 1900s, every manufacturer on earth mass-produced round sunglasses. Much like their precursors, the round glasses had an old-fashioned bridge supported with temple arms. However, it only gained popularity when movie stars, athletes and celebrities started wearing them in the mid-1900s. As we broke into a new era, these sunglasses became more fashionable, which resulted in upgrades like bold, thick edges, embellishments and much more in this classic shape. Even though rounders were the gateway to all the other shapes, it remains unbeatable in the world of sunglasses. 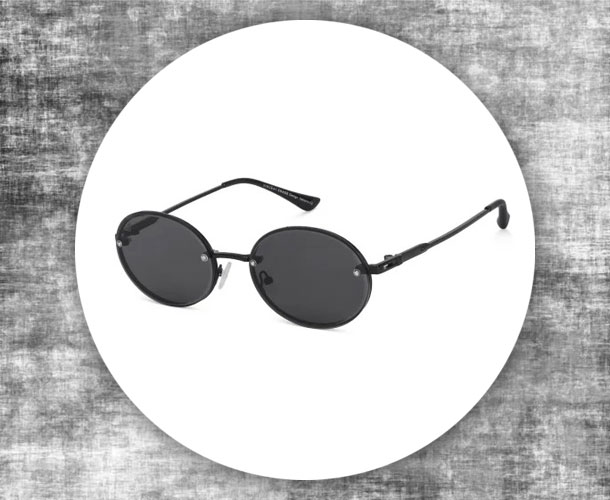 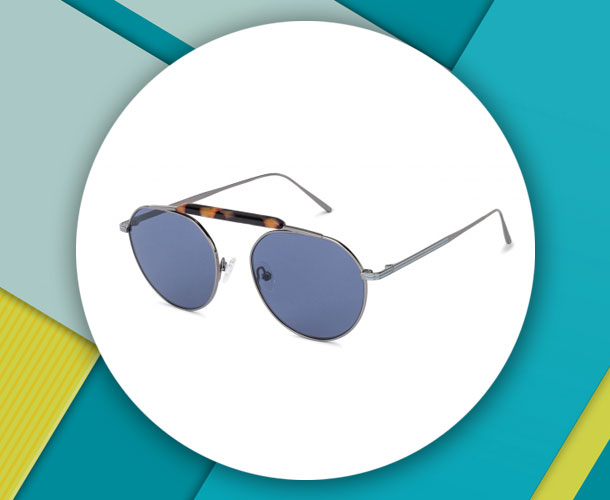