5 Squid Game Players We Want To Gift Eyeglasses To! 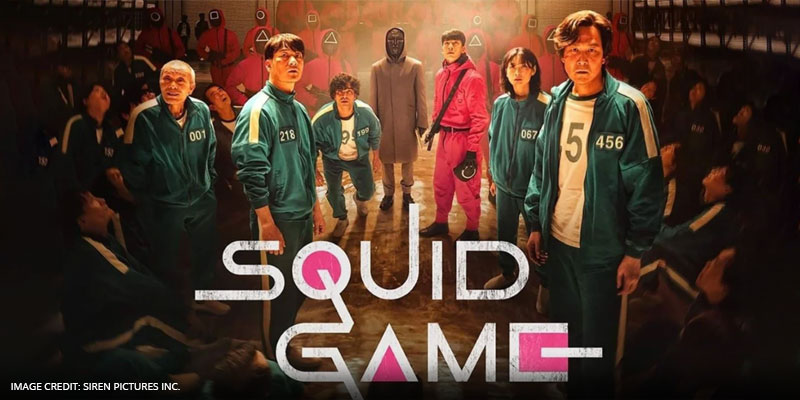 If you haven’t been living under a rock for the past couple of weeks, you’d know that Netflix’s Squid Game has taken over people’s weekends and minds (with palpitating fear, of course).

What Is Squid Game?

Squid Game is the latest entrant on Netflix that has got us captivated from the very first episode. The Korean drama-horror series is easily a runaway hit! It has an ever-compelling plot and brilliant characters whom we ended up liking despite their horrific actions to win the prize money (no, we are not a bunch of sadists). If you loved Bong Joon-Ho’s Oscar winning movie Parasite, Squid Game might just about give you a closer reality check on South Korea’s socio-economic divides, the rich exploiting the poor, and the desperation of laid-off labor (including immigrant) workers.

Why Is Squid Game So Famous?

The world is currently obsessed with Squid Game, if you’re wondering why, let’s explain this to you in one line— it has scenes that are absolutely meme-worthy (we are sure, you’ve seen Oh Il-Nam sitting slouched in a corner in a variety of memes already!) And who doesn’t love memes? They’re evergreen!

Humor aside, we as a younger generation seemed to sympathize with the characters who were totally miserable (and dead) after each of the horrific games put forth by the Front Man. So, to lighten the atmosphere post our binge watching session, we decided to do what we do best for them — recommend eyeglasses for each of our favorite characters.

Fair warning, if you haven’t watched the complete series yet, there are going to be a lot of spoilers ahead. So, tread carefully.

In a large group of players who were mostly in their 30s and 40s, we had Oh Il-Nam, who was fast approaching the end of his life with a malignant brain tumor. We empathize with him game after game, so much so that he was almost our favorite character. However, in a shocking twist and turn of events, we see that Oh Il-Nam was not just a player, but also the main mastermind behind the violent competition simply to feel alive in his old age. Naturally, all the sympathy we had accumulated so far vanished in a fraction of seconds.

We thought hard about what type of eyeglasses could we gift to Il-Nam, and here’s what we zeroed down – Lenskart Air Computer Glasses Green Transparent Full Rim Hexagonal Eyeglasses 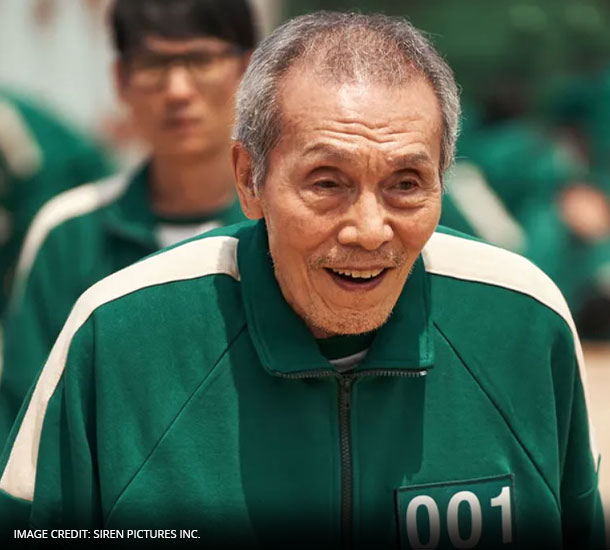 Loud, obnoxious, unlikeable at first, Han Mi-Nyeo is a character that grows on you as the show progresses. Her tactics are what led her to win well up to the fifth game. What we strikingly remember of her from the series is that she tries to show she’s a lot younger than the rest of the players in the crowd. Picking that element, we decided to gift Mi-Nyeo a pair of John Jacobs Gold Black Half Rim Square Eyeglasses Half-rimmed glasses can work wonders on your face and cheekbones as they visually lift the face to make you look younger — hence, this makes for a perfect gift for her!

The smartest and most handsome of the lot, Hwang Jun-Ho was a character we never thought would face the fate of death in the show. In an episode, one of the VIPs casually mentioned to Hwang Jun-Ho, who was behind a mask about how his eyes are not meant to be hidden, and guess what, WE TOTALLY AGREE! For him, we suggest rimless eyeglasses like Vincent Chase Rose Gold Rimless Cat Eye Eyeglasses as it will show off his beautiful eyes, and rightfully so. 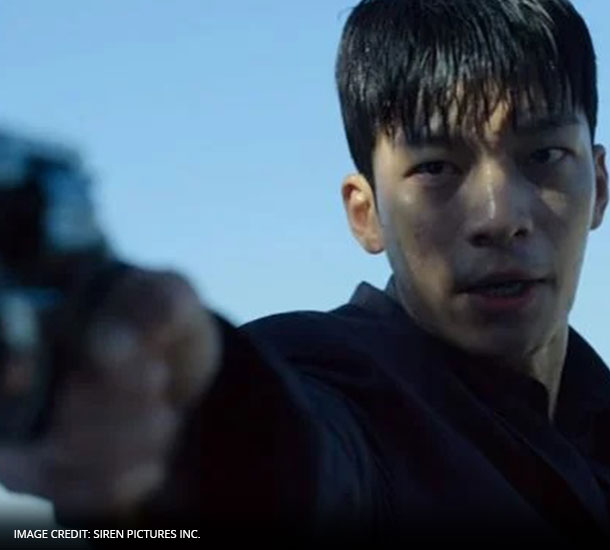 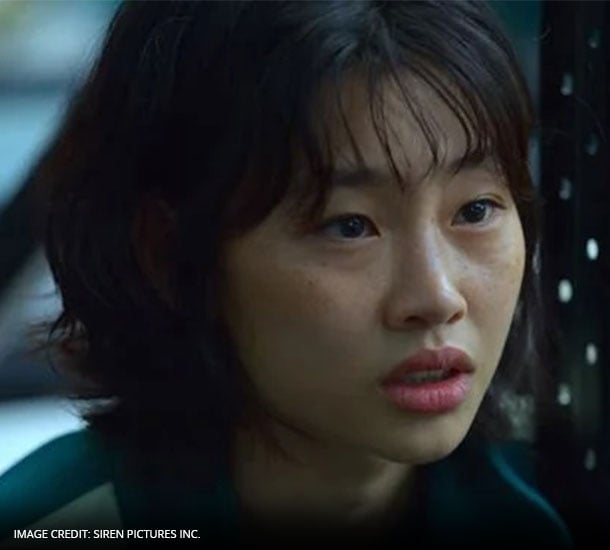 A self-reliant, pickpocket Sae-byeok has learned to trust nobody else except herself to survive the toughest situations. Her death was one of the most heartbreaking ones in the show, considering her character arc picked up so well till the end. For a boss lady like Sae-byeok, we couldn’t think of a better option for eyewear than John Jacobs Rose Gold Full Rim Cat Eye Eyeglasses, as she did a splendid work packing all her charm, vulnerability, and presence of mind together, a cat eye pair of eyeglasses is all about that and much more!

A gambling addict, drowned in a massive debt, Seong Gi-hun is a troubled man — he is in no way an ideal hero, however, his flaws and empathy towards human lives are what drew us towards liking and rooting for his character till the end! His wit, bravery, and loads of luck helped him win Squid Game and we saw how despite winning the prize money which he wanted so badly to clear his debts, he chose to give it all away to Sang-woo’s mother. For a man who has it all, yet nothing, we recommend Lenskart Air Grey Transparent Full Rim Wayfarer Eyeglasses 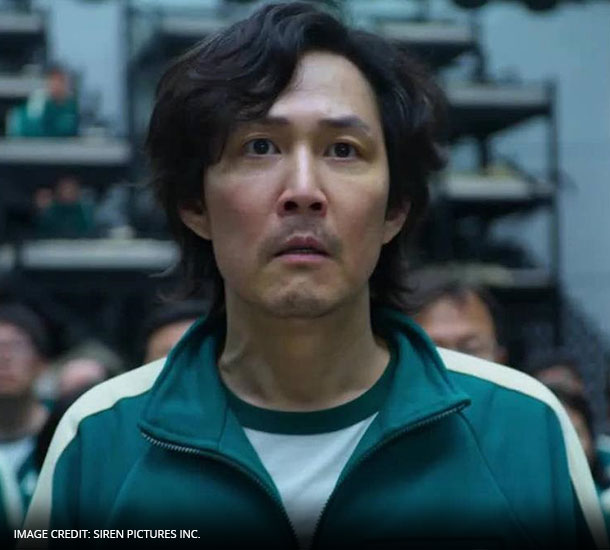 Which character was your favorite in the Squid Game?