Did you know that our kids are no longer ashamed of wearing glasses? While most of this is true, we do have a bunch of kids who can act fussy and throw tantrums when it comes to wearing spectacle frames. If your child is one of them, they need to read this.

Today, we’re going to talk about celebrity kids who rocked their spectacle frames with the right amount of attitude. Eyeglasses for girls and boys don’t have to be boring or nerdy, there are tons of fashionable spectacles for kids available too. Tell your kid that they’re no less than these celebrity children and that they too can look equally cute in their eyeglasses. Although it’s hard to convince children, I’m sure after they read through this and look at all these celebrity children in eyeglasses, they’ll feel inspired.

It’s like getting your child to have veggies but in the form of a pizza or burger. Kids like anything that’s attractive and colorful so why stick to what’s outdated? It’s time to move past boring spectacles for boys and girls, and look at what new trendy eyeglasses we at Lenskart have in store for your child.

Here are some of the celebrity kids who wear glasses: 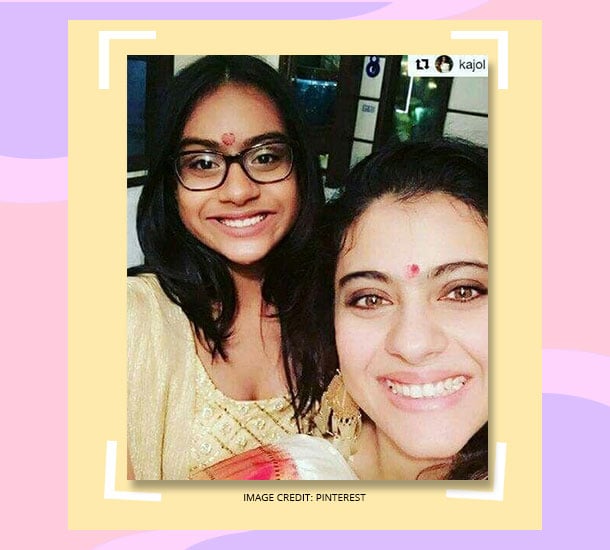 The daughter of Kajol and Ajay Devgan is one of the cutest Bollywood celebrity kids I’ve ever come across. Nysa looks every bit like her mother. She’s got everything we loved about Kajol back in the 1990s – right from that beautiful smile to her fashion sense. And I can’t deny how gorgeous she looks in this picture. Her full-rimmed square frame beautifully compliments her face shape. Does she look nerdy? No, Smart? Yes.

Aamir Khan and Kiran Rao’s son, Azad is one cute kid! At only 9 years old he’s already stealing the spotlight whether it’s on the sets of his dad’s latest film or during a vacay with his parents. Azad is always spotted with a pair of silver oval eyeglasses, quite the style statement! We say, it’s never too early to create your signature style, and Azad Rao Khan has certainly excelled in this field. 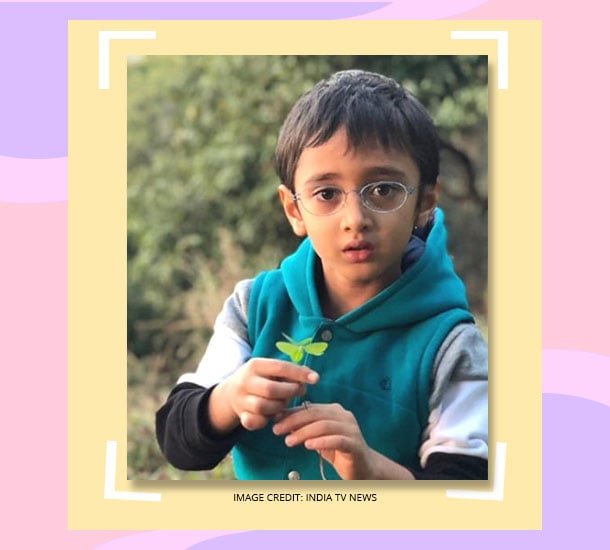 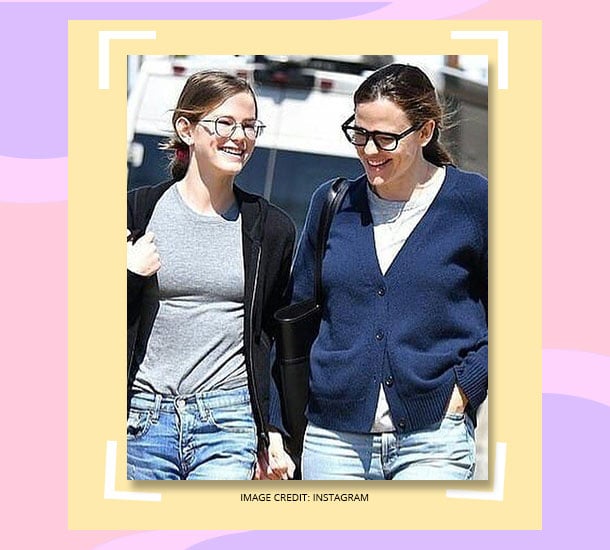 The daughter of celebrity couple Ben Affleck and Jennifer Garner, Violet never shied away from wearing her glasses. Her choice of colorful frames is nothing but a way of showing off her fun personality. Even though you’d often spot her wearing bright and colorful frames, her eyeglasses are often very casual and never too flashy.

Although the daughter Violet and mum Jennifer are 33 years apart, their similarities are mysterious (sorry, Ben!) Not only are their facial features nearly indistinguishable, but the teen is already just as tall as her mama. Now, how cool is that!

Meet Zuma Stefani, Gwen Stefani’s son, looking all confident in those red-hot spectacles frames. Zuma is Stefani’s second-born with her ex-husband Gavin Rossdale. Who said colorful glasses, especially red, don’t look good on kids? We now have proof of how cool your kid could look sporting one during his/her Zoom classes.

Zuma has been a major inspiration to his mum. Her love for designing eyeglasses gave a new dimension to her life. The fashionable mum and son duo recently launched their line of streetwear-inspired eyewear collection for both teens and tweens. 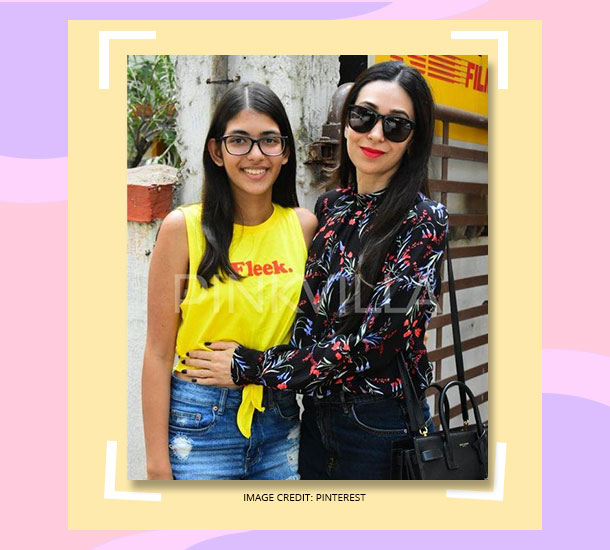 Spotted! The Judwa actress Karishma Kapoor and daughter Samaira Kapoor in a single frame. Karishma’s oversized black wayfarers and daughter Samaira’s retro square eyeglasses just prove how elegant their style is. These girls surely like to keep it classy yet simple.

Jack Pratt, son of Anna Faris and Chris Pratt is an inspiration to all. The struggles he’s been through as a child are commendable. He suffered health problems almost immediately after his birth but is now doing absolutely fine, except for his vision. He’s probably the only star kid who had to wear eyeglasses months after being born.

Kids these days take eye health for granted but for Jack, it seemed like he had no option. Therefore, parents, if you’re reading this make sure that your child understands how important it is to look after their eyes. And wearing glasses when suggested by an optometrist is one of them. Irrespective of these vision problems, you’ll spot Jack in some of the coolest eyeglasses. He looks like a complete Rockstar in those rectangular shaped tinted eyeglasses. 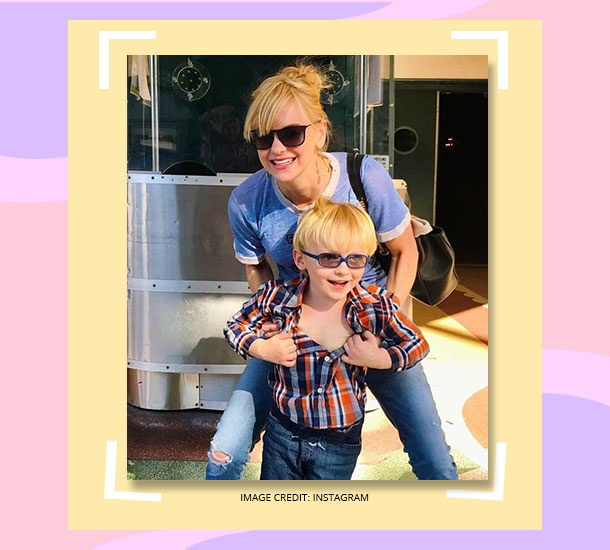 Nick Cannon and Mariah Carey’s adorable little princess Monroe has been wearing glasses for a couple of years now. However, her cute glasses never outdid her adorable personality. We spotted the mother-daughter duo twinning in this really cute pink and white striped loungewear. But what struck our attention were Monroe’s pastel pink transparent frames. They’re so girly, just the way I’d like my glasses as a kid. So, if your girl loves pink – these frames would be just perfect enough for her.

All of these celebrity kids look fashionable in their glasses, proving that spectacle frames can be a cool and trendy accessory instead of merely a necessity. And if this hasn’t inspired your child yet, I don’t know what will.