Skip to content
Home / Eye Health / Eye Care / Are You At Risk Of Cataracts? Find Out!

Are You At Risk Of Cataracts? Find Out!

We have all heard of it and watched our grandparents face it, yet we don’t know what exactly it is. Yes, we are talking about Cataracts—the eye disease that affects almost everyone after about 40 to 50 years of age.

To help you understand better, we’ve put together the types, symptoms, and prevention.

After the age of 40, adults develop a clouding on the lens of their eyes. It could be either one or both the eyes, but the latter is witnessed in most cases in India. This cloudy formation that appears in the eyes severely affects your vision. If you have cataracts, it may seem that you’re constantly looking out of a foggy window. People generally see a glare around lights or have trouble seeing clearly at night. You might wonder, why do cataracts occur? Well, there could be multiple factors. Age is the primary reason, followed by injury, medications, other diseases, genetics, and smoking. 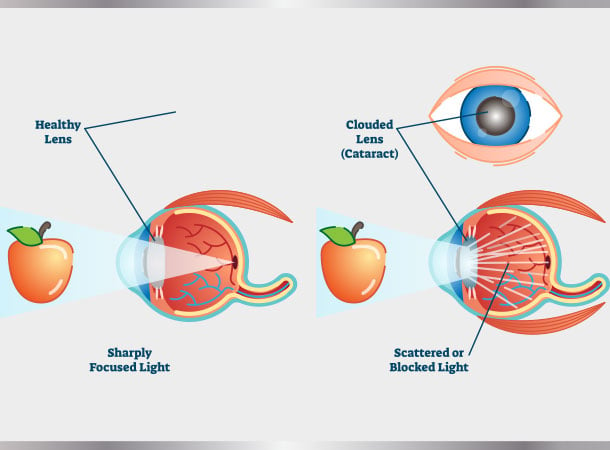 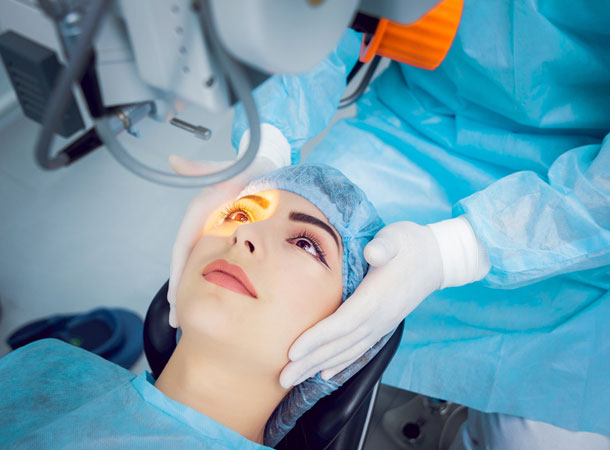 If you’re not sure whether you or your loved one has cataracts, we recommend getting the following tests done by your eye doctor:

The good news is, if you do have cataracts, it’s treatable with medications, surgery, and proper after-care.

There are three main types of cataracts affecting different parts of the lens which are as follows: 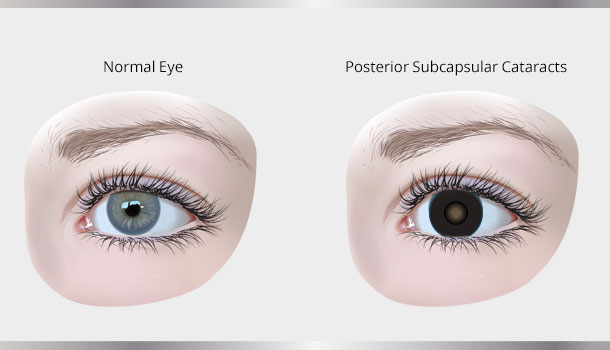 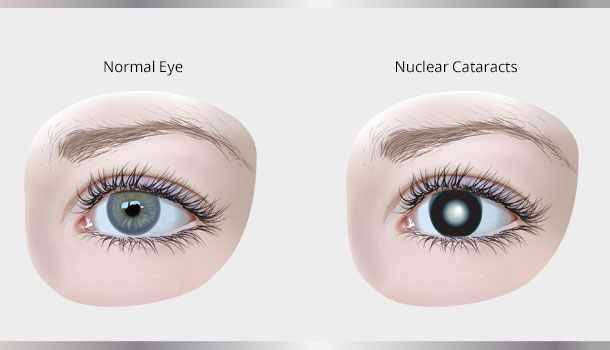 Nuclear cataracts are often a normal progression of aging, as the lens of the eye can yellow and become cloudy with age. As the name suggests, it forms in the center of the lens (the nucleus). It can occur in one or both eyes and often impacts distance vision.

A cortical cataract begins as whitish, wedge-shaped opacities or streaks on the outer edge of the lens cortex. As it slowly progresses, the streaks extend to the center and interfere with light passing through the center of the lens. 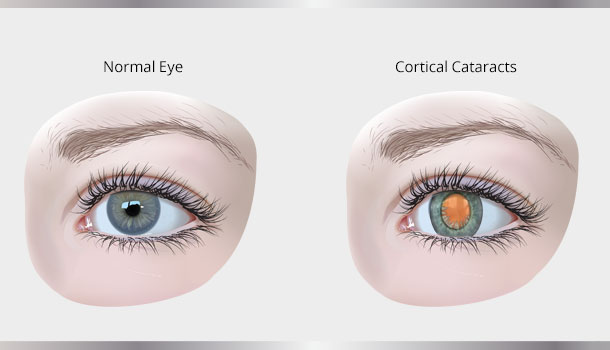 How Do You Know If You Are At Risk?

Below is a list of factors that determine whether you are at risk of cataracts:

As obvious as it may seem, if cataracts run in your family, you’re highly susceptible at a later stage.

When the blood sugar in your body increases by normal levels, it affects your lens and the fluid inside your eyes also shoots up. At such times, the enzyme present in your lens converts the sugar into sorbitol. An excess of sorbitol in your eyes contributes to cataracts.

If you have a family history of diabetes, or if you currently have diabetes, slow down the progression of cataracts by keeping your blood sugar in check. Also, getting regular eye check-ups is a must if you’re diabetic. 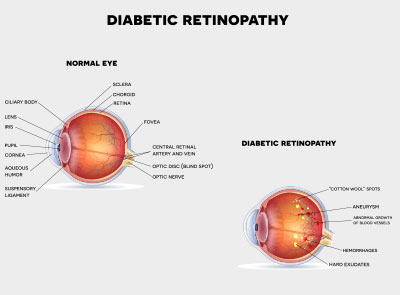 Medications more or less contain steroids—prolonged and regular use can cause cataracts. Consult your doctor, and reduce the dose if possible if you know you’re prone to cataracts at an early stage. 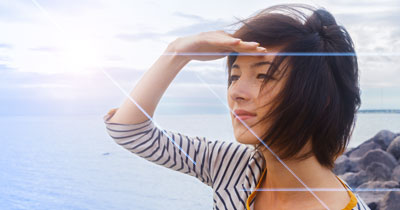 Smoking leads to major health adversities and also doubles up your chances of developing cataracts. The free radicals which are the by-products of smoking are notoriously known for damaging the lens. If you stop smoking, your risk becomes almost as low as people who have never smoked.

Children’s Eye Health: Essential Vitamins And Food For Good Eyesight
Is Junk Food Bad For Your Eyes?
DIY Eye Masks: Use These Superfoods To Cool Your Eyes
Diet In Check: Best Salad Recipes For Healthy Eyes
A Nutritional Guide For Healthy Eyes
How Does Caffeine Affect Your Eyes And Vision?